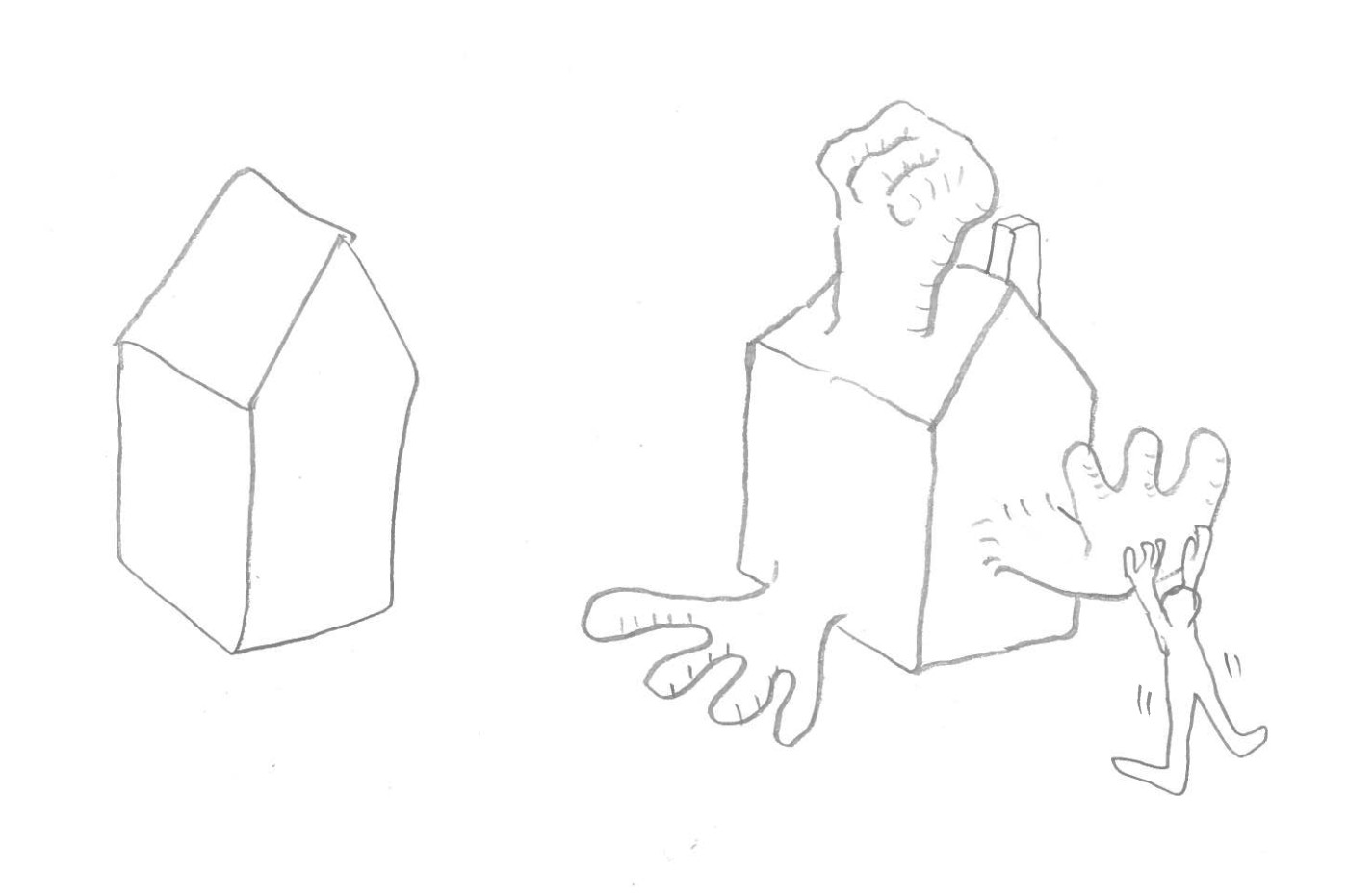 We wrote here recently about “the construction trilemma,” which describes the three key variables of any construction project: quality, cost, and scope. You can’t touch one without impacting another. If the scope of a project increases—if the building grows in size, for instance—either the budget has to go up, or the quality has to go down.

The reality is that a project’s scope often does change. It’s so common, in fact, that there’s a term for it: “scope creep.” Scope creep consists of uncontrolled changes or continuous growth to a project’s scope. It doesn’t happen at the beginning of a project, when we outline what the project will be; often, it occurs after the scope of work has been defined and a corresponding budget is agreed upon. It’s a risk with almost any construction project, and usually results in cost overruns.

Think of a building project like planning a party. Your friend asks you to help plan her birthday party. You agree, and begin making arrangements. Three months later, she informs you the event is not her birthday—it’s her wedding. Suddenly, everything is wrong: the location, the guest list, the food. The venue doesn’t have enough space, but you don’t have enough time to find a new one. If you’d known from the beginning you were planning a wedding, you would’ve made very different decisions.

This analogy is only slightly over-dramatic. Major changes to a project’s scope can have huge impacts on a building’s design and its budget. Changes happen for a number of reasons: a lack of specifics about what is needed, a lack of end-user involvement, or poor communication—just to name a few. It’s our job to help clients be realistic and deliver a project that meets their needs within their budget. However, some things are inevitable, like unforeseen issues that come up during design or construction. Projects often have a contingency for such surprises, so for this blog post we’re going to set that issue aside.

Let’s instead think about the steps we can take to avoid scope creep. The most important thing is to ensure that the project team is on the same page: the owner, the architect, the general contractor, and anyone else involved. If there are conflicting visions or an incomplete understanding of the project goals, the process will be more susceptible to surprises.

Everybody wants to enjoy a building project. It can be a thrilling adventure, especially for a homeowner. But it’s also an enormous investment and can be a long process. The best thing is to treat the project like any other relationship. Be honest, frank. Trust often grows throughout the duration of the project but it also can be tested. All parties have to make an effort to maintain it.

Sometimes we think we’re communicating openly but are still holding back. This happens when one party is uncomfortable. If we work to build familiarity and intimacy, both parties will be more comfortable and more candid with one another. Unlike in a business venture, where it may be shrewd to keep an “ace in the hole,” when designing your home, you should lay all your cards on the table. Though we are professionals, we’re not experts on you, your tastes and preferences. The clearer we see the whole picture, the better our work will be.

For couples, you’re both going to live in the house so it’s best if both individuals are involved. There will be things you disagree on, and talking through them together allows us to identify design solutions that represent a compromise, or even a win-win. If one person steps back, it can hurt the process—we’ll proceed as directed, but if someone’s out of the loop and they jump back in, they may not like where the team is standing.

Like in any other healthy relationship, it’s okay to disagree with your architect. You won’t offend us. We encourage feedback and constructive criticism. And if you don’t know how to articulate what you think isn’t working, that’s okay too. A simple “That doesn’t feel right,” and we’ll explore new options. You may think, “If I say what I really think, it’s going to cost more.” That may be true, or it may not—the best thing to do is to bring it to the team, and we can provide options. Then, you can make an informed decision.

You may think that any feedback that isn’t positive will disrupt the process or damage the relationship, but usually the opposite is true. Disagreement can be incredibly informative. Often the subsequent conversation only creates more communication and understanding, resulting in a more successful project. If your architect delivers a design that’s perfect, great! Don’t disagree for the sake of disagreeing. Just follow your instincts. If something doesn’t feel right, tell your architect. And do it sooner rather than later.

Scope creep is especially common in renovations or additions because we have to balance the needs of the existing building with the needs of the new construction (which is inevitably more exciting). Though older buildings often have character, sometimes older features or details can seem less desirable when juxtaposed with a newly renovated space.  Although it’s tempting to put a project’s entire budget toward the new construction, inevitably there will be existing or remaining things you either want or need to change.

Occasionally, a change in scope can result in a better project. Say a home’s roof needs to be replaced, but the homeowner only wants to renovate the interior. During construction, it’s determined that the roof is worse than originally thought and that the new interiors could be damaged. If the homeowner decides to replace the roof, the scope has increased but it improves the overall project by ensuring a longer life for the home. In this scenario, the owner also potentially saves money because completing additional work while a contractor is alreadyon site will be less costly than undertaking the project at a later date, and replacement now will save on maintenance costs.

We sometimes have to remind ourselves why certain decisions were made. Two years into a project, clients sometimes ask, “Why are we doing it like this?” If we’ve established solid and logical reasons for the decisions, we’ll be able to say, “This is what we’re doing, and here’s why.” It’s not uncommon for a client to see something in another home and want to emulate it or add it to the project, so architects occasionally have to remind the client why a decision was made and how it affects the rest of the building. If we can do that, nine times out of ten, clients decide to stick with the original plan.

We mentioned having a budget for contingencies, but consider another likely scenario: that you will change your mind. And you have the right to do so—this is your project. Assume that at least once during the project, you’ll want to change something. At that point you’ll have two options: you can dial something else back in order to make this change, or you can increase the budget and not lose anything else. If you’ve planned for this inevitability, that money will be there.

Hindsight is 20/20, and that’s a luxury architects have. We learn from every project and client. Clients, on the other hand, rarely go out and build another home after theirs is complete. Ask your architect for a past client you can talk to. It’s important to communicate with the design team, but it’s also beneficial to ask questions of someone else on your side of the table.

If you’re like many of our clients, you’ve watched your share of home improvement shows, but these can skew our perceptions about the costs of materials and labor, as well as how long a building project takes. We’re happy to connect current clients with other homeowners in order to gain a more realistic perspective on the process. The same way we learn from our fellow architects, our clients can learn from one another—and teach us in the meantime.

Remember, you don’t have to design and build your own home—nobody is compelling you do so. So do it for reasons you enjoy, and remember to enjoy the process along the way. A home is a significant investment, but it can also be the experience of a lifetime.