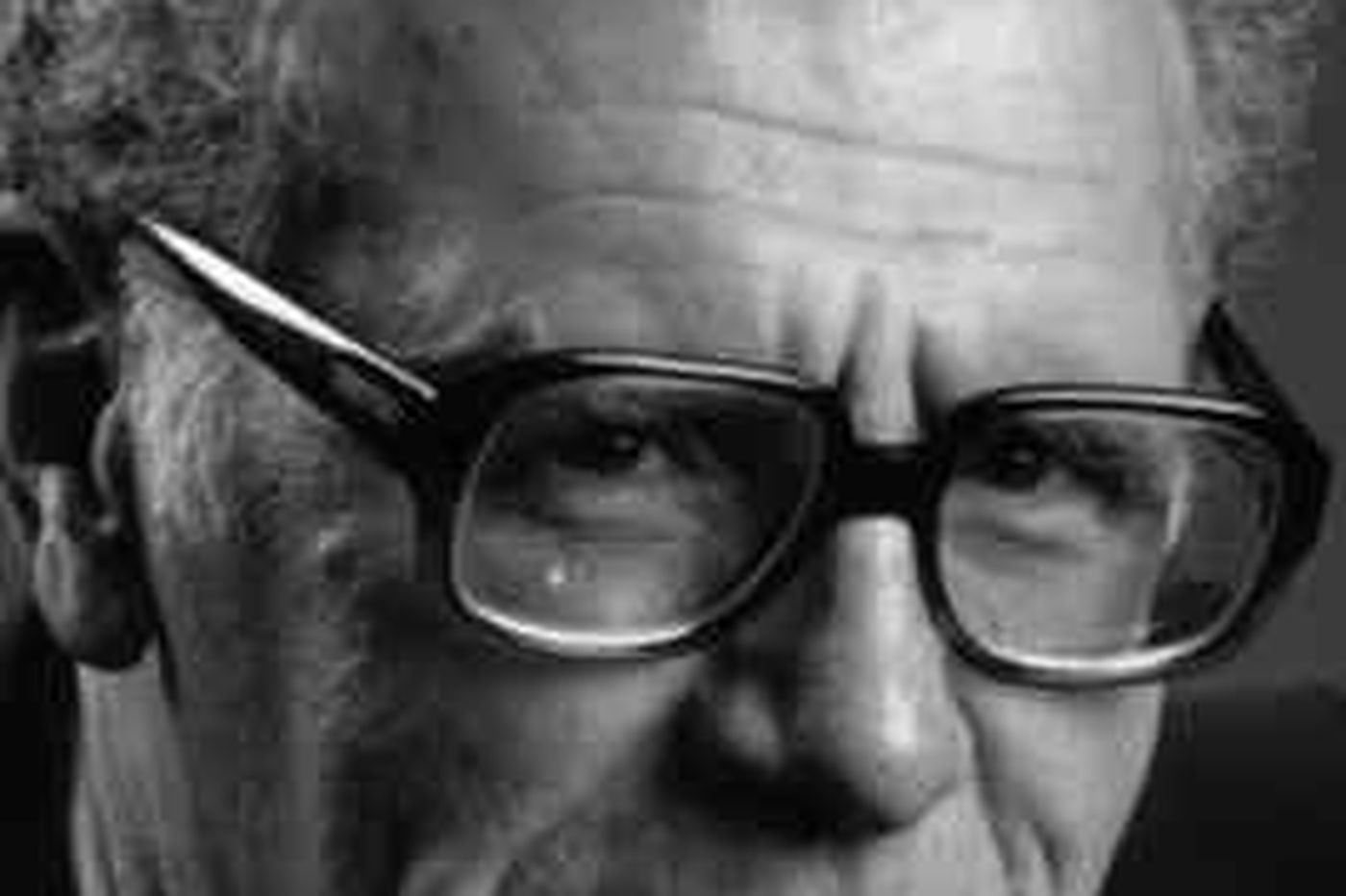 Speaking to an educator audience in 1994, Dr. Russell Ackoff presented an aphorism equally timeless and relevant to designers.

As a noted systems thinker, Dr. Ackoff was indicting the educational system for blindly pursuing the less impactful “contents of the mind” at the expense of its underlying purpose, embodied in the mind’s most impactful content, wisdom. Like other failing systems, education had lost its way by losing sight of its mission.

There’s an important parallel here for architects, especially those who focus on efficiency at the expense of effectiveness. It’s no accident that Dr. Ackoff received his first degree in architecture before veering into business research and consulting. Drawing on his design background, he often related a fictional company’s misguided attempt to realize the world’s best car by assembling its best car parts. Intuitively, everyone knows you can’t dissect a system, independently improve its components, and then expect them to fit back together, let alone produce superior results. A designer must integrate each part with its neighbor, always deferring to the overarching whole. Ackoff often cited the example of an architect designing a house as the gold standard for integrated problem-solving.

But, reflecting on Ackoff’s hierarchy, one has to wonder how many projects designed by architects or city planners reach the pinnacle of wisdom. These occasions might be rarer than most people think. As a thought experiment, let’s translate Ackoff’s hierarchy to architectural practice.

As the lowest rungs on the mind’s ladder, data are merely measurements useless without context. Information adds meaning to the data by answering questions of how many, where, and when. For an architect, data and information usually occupy a spreadsheet describing a project’s program. Almost every project starts this way, relying on quantitative information.

As the next rung on the ladder, knowledge answers “how-to” questions with instructions. A well-instructed designer, familiar with a project’s type, can optimally arrange the spaces listed on a programming spreadsheet. As a learned skill, the knowledgeable designer can repeat this pattern over and over. A bubble diagram illustrating desired adjacencies is a perfect display of this knowledge.

The next rung on the ladder takes a higher altitude view. Understanding answers questions about the utility of groups of spaces. From a practical point of view, understanding explains the purpose of components. A designer might demonstrate understanding with a plan diagramming an activity’s or process’ flow.

All the rungs of the ladder we have climbed so far seek to increase an activity’s or process’s efficiency. In that sense, they are free of value judgments. You can picture the next rung of the ladder as a tall step that leaves objectivity behind. To Ackoff, wisdom answers the question “why?” and is only concerned with values. A contemporary parallel exists in Simon Sinek’s book, “Start With Why,” and his 2009 TED Talk with 53 million views. In Sinek’s analogy, he pictures the hierarchy of thought as a circle, with Why in the center and questions similar to Ackoff’s radiating outward. Ackoff characterized wisdom as concerned only with effectiveness – the underlying purpose of the entire enterprise.

It may be impossible for a designer to capture wisdom in a visual. Perhaps it could be embodied in a post-occupancy evaluation years after a client constructs a project. In that sense, wisdom may be ethereal.

With the tumult Americans have witnessed at the start of 2021, there’s been a lot of talk about values. In many cases, the sheer amount of data and information have seemed to overwhelm them. As cautioned in Michael Sandel’s 2012 best-seller “What Money Can’t Buy“, a society that relies solely on markets’ efficiency will soon see its values compromised.

In Chicago, Mayor Lightfoot’s admirable Invest South West program pursues the values of equity and inclusion while attempting to revitalize ten neighborhoods. The method, unfortunately, is market-based, relying on crowd-sourcing proposals from those with access to capital. Understandably, a city with lean coffers is often limited to negotiating public benefits from willing investors. But one has to wonder if there couldn’t be a way for the City to initiate projects founded on wisdom, centered around a “why” that embodies its values.

This year may see a rebound from market-based thinking to an alternative focused on values and wisdom. After all, in Akoff’s calculations, an ounce of wisdom is worth two tons of data. That seems like a bargain.