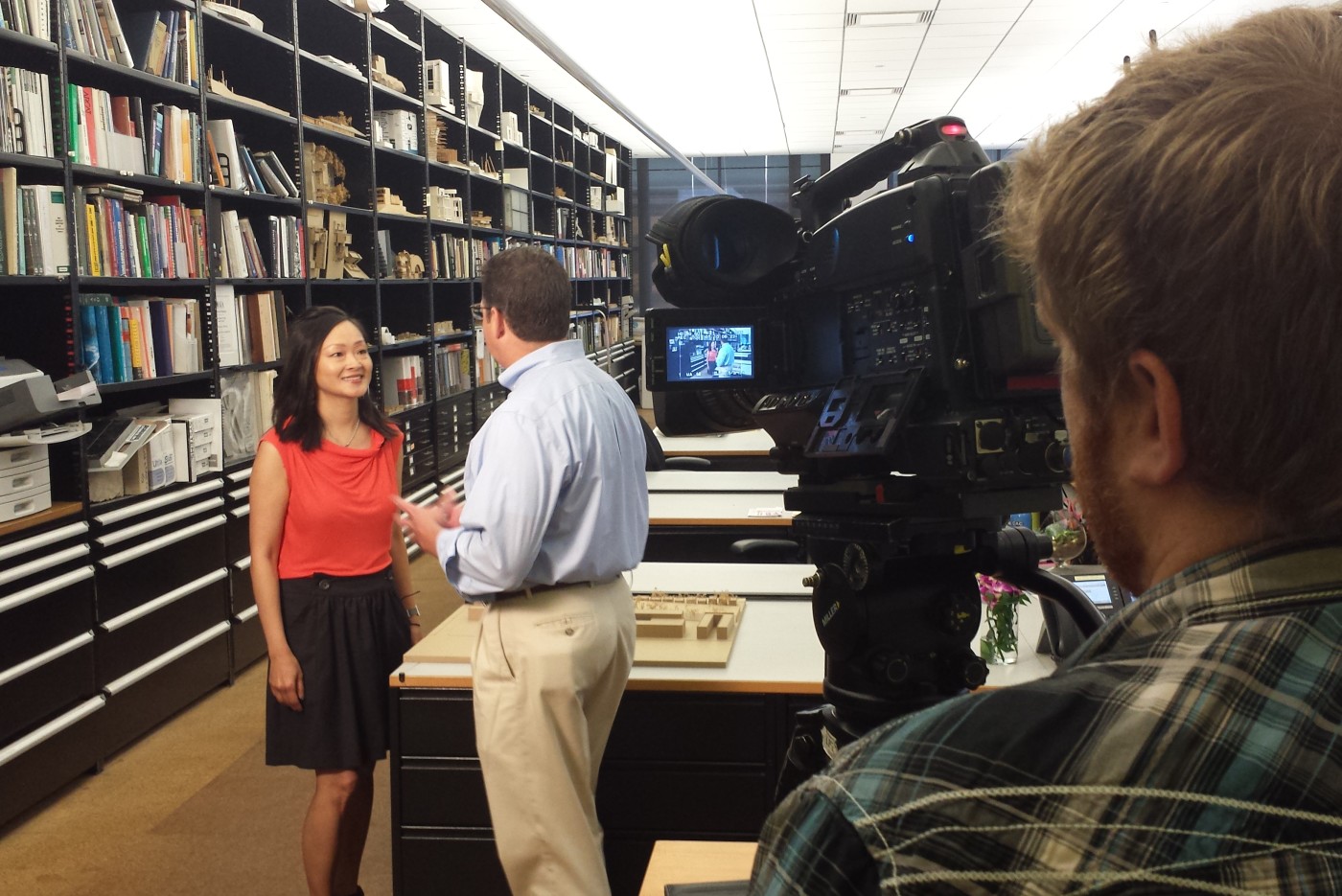 About Built to Last® — is a television series produced by Lakeshore Public Television in partnership with the Chicago Regional Council of Carpenters Labor Management Committee. The show documents skilled Carpenters contractors with the building industry professionals as they work together on the construction projects that meets the highest standards in construction, giving viewers an in-depth look at what it takes to plan, schedule and  construct energy efficiency and renewable energy projects. The program airs on public television in more than 60 markets and 84 million viewers nationally including Puerto Rico.  Lakeshore Public Television can be viewed over the air and on satellite through DIRECTV and Dish Network on channel 56, on AT&T U-Verse channel 56, on cable channel 17 in most Northwest Indiana communities, and on cable channels 17 and 21 in Chicago and its suburbs.